If it was in my nature to lean so far to one side, I would have done so already.
The fact is, that leaning in a timely manner just a little, like this…. will only get you so far.

What if I lean too far to either side? It could really put things off balance. However, if I lean forward, for example, I can perceive your thoughts in a slightly different manner, and possibly even have a renewed perception in certain situations.

The direction of the lean, either forwards, backwards, or to either side, will allow the leaning character to lead the direction of the conversation. It becomes then, not only a manner in which to gain extra weight from a situation, but can be used to influence in a particular direction. If one leans far enough, the conversation will be dominated by the fact that the lean has become something other, perhaps an entirely different focus for the situation.

Lean in, like this: take the weight off one foot, put the pressure on the other, and keep the lean until either of these two things happen: you perceive the situation differently, or the situation changes based on the propensity of the lean.

Would the conversation be differently influenced, based on the direction of the lean? A left or right lean could be obviously appropriated as being politically motivated, but a forwards or backwards lean could contain a more personal ambition, either to be part of something, going forwards, or to remove oneself from an unpleasant situation, in going backwards.

It could also influence others, not only in conversation, but in a situation, to start leaning also. Is that what is achieved here, for people to lean with you, or even against you, onto you, into you? 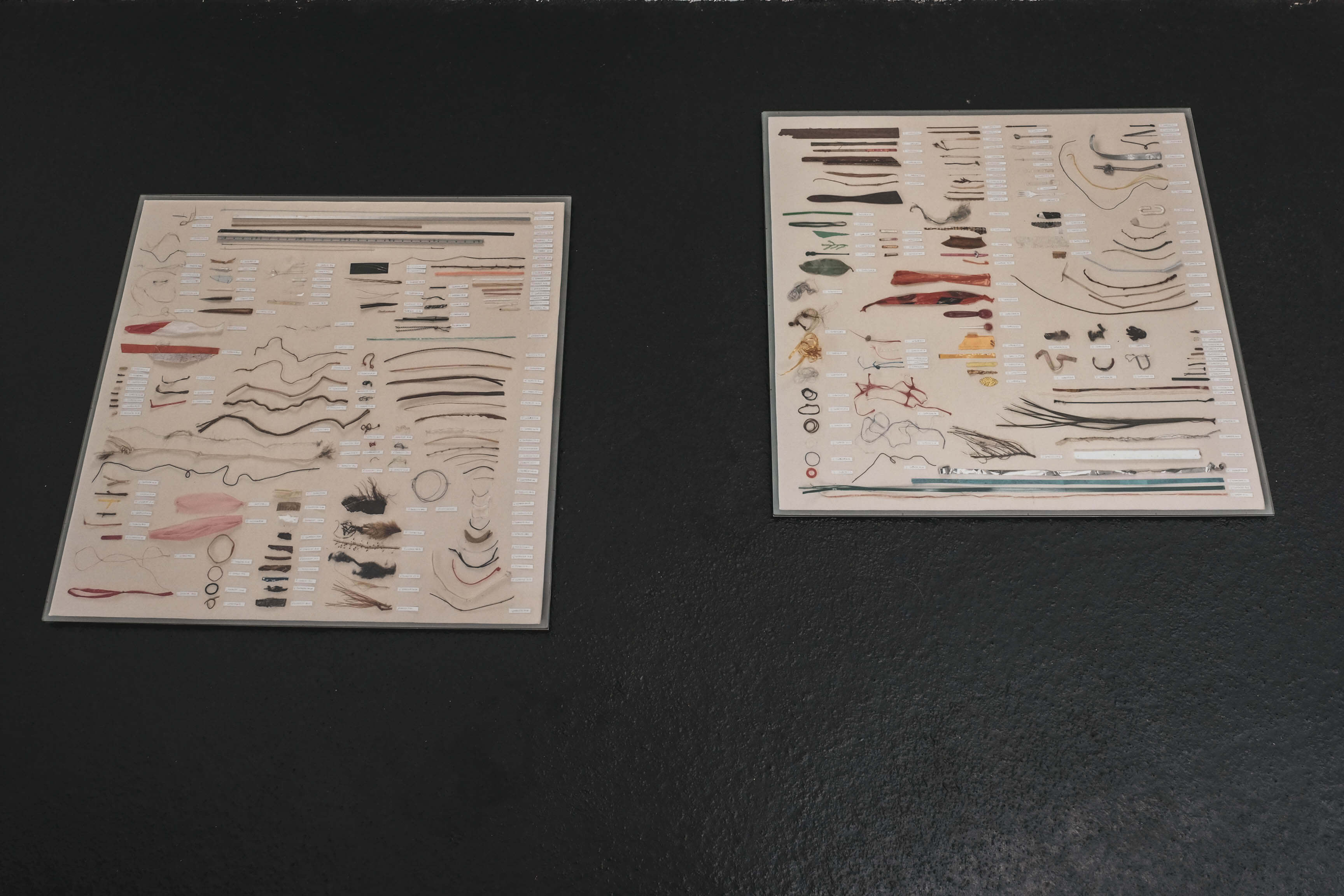