Over the last decade, video games have gained a lot of mainstream attraction and in doing so have continued to shed the boy`s room stigmata once associated with them. Currently, the video game industry generates about twice the revenue of the film and music industries combined. Video games have started to become a common occurrence in general news media.

However, it is striking how the technical evolution of mainstream video games continue to overtake their narrative development. The majority of contemporary games employ repetitive and militaristic gameplay loops, telling the same reactionary tropes. Thus, all too often, the hyperrealistic and overwhelming digital worlds function as hegemonial reaffirmation machines and fail to fulfill this interactive medium`s potential to challenge the values of their players.

Acknowledging that this media is currently not realizing its cultural potential, the open artist collective Total Refusal (Robin Klengel, Leonhard Müllner, Michael Stumpf) aims to critically analyze and to artistically appropriate digital game spaces and put them to new use. Moving within games but casting aside the intended gameplay, Total Refusal rededicates these resources to new activities and narratives, looking to create “public” spaces with a critical potential.

As part of the exhibition Friendly Fire, Total Refusal will showcase – among other works – a pre-release version of their newest film “How to Disappear”, which deals with the topic of desertion in real wars and video games.

Leonhard Müllner works as an artist in public and digital space and is currently writing his doctoral thesis at the Linz Art University at the Institute for Art and Cultural Studies.

Robin Klengel works in Graz and Vienna as an interdisciplinary artist, illustrator, cultural anthropologist and vice president of the Forum Stadtpark.

Michael Stumpf studied philosophy at the University of Vienna. He works as an artist, designer and cultural theorist.

Barbi Marković is a Vienna-based writer and artist, she studied German philology and literature in Belgrade. Wonder Boy is a 1986 computer game originally developed for amusement arcades. The performance with the same name is a literary walkthrough in which literature and computer games meet. 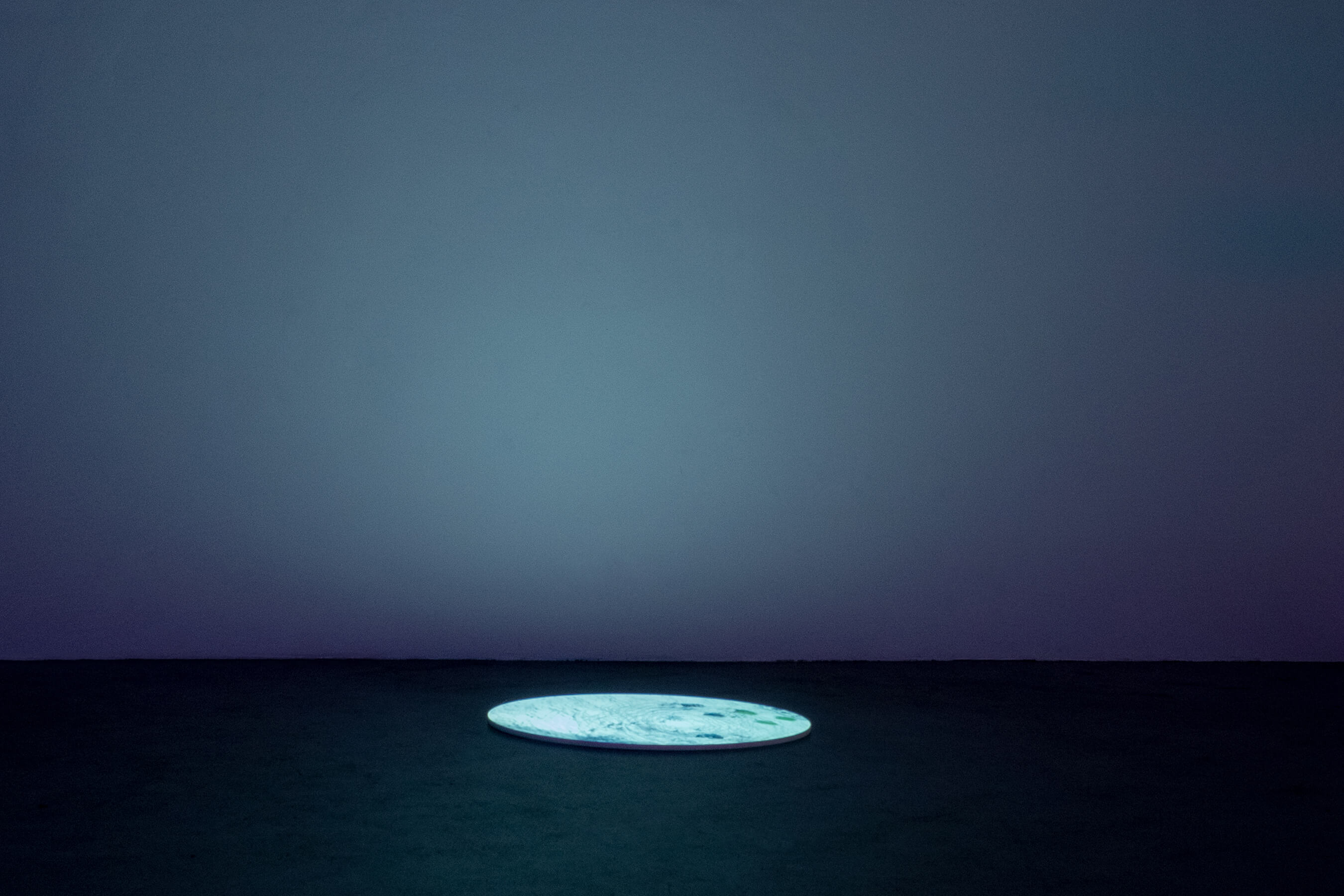 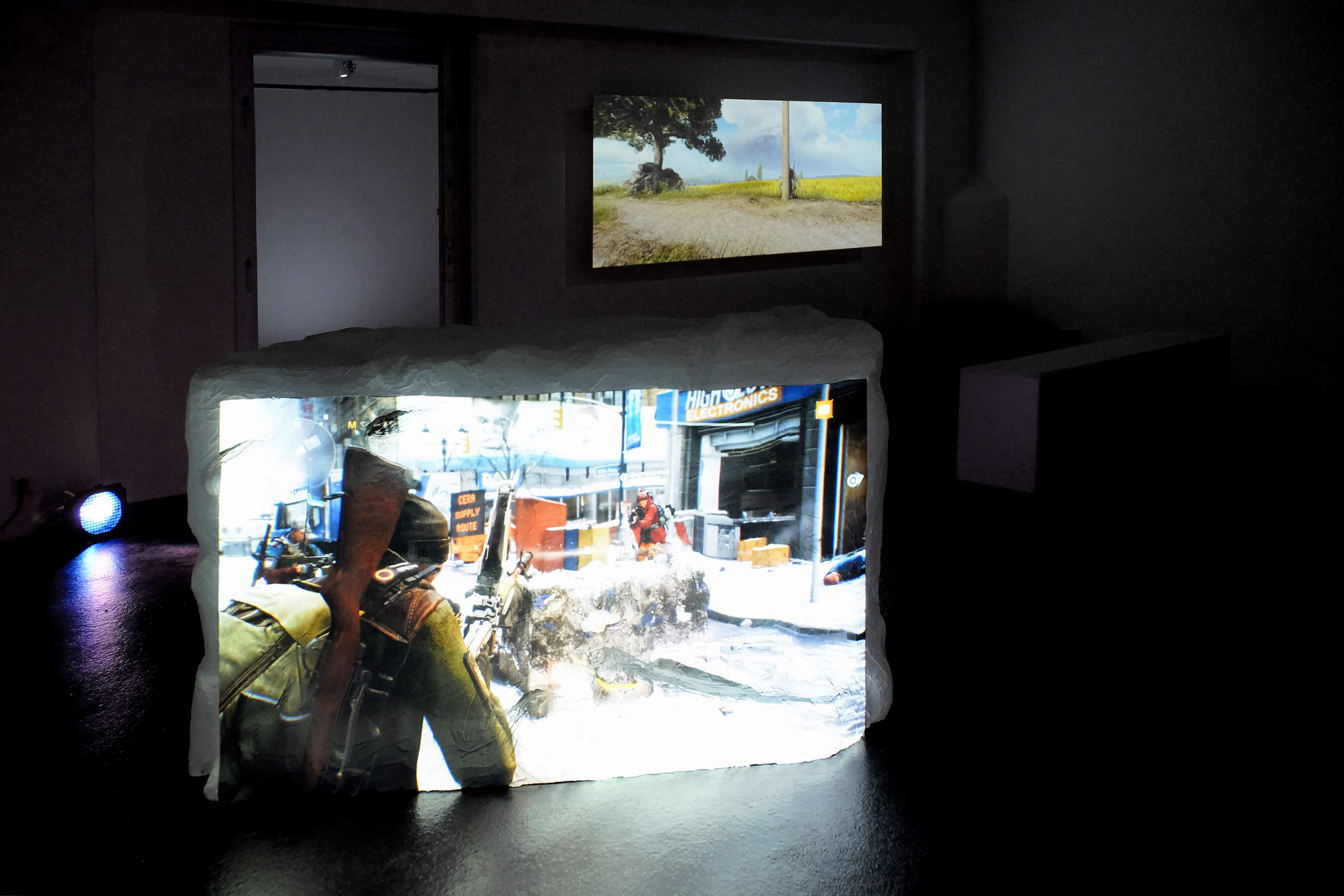