“It is as clear as noon-day, that man, by his industry, changes the forms of the materials furnished by Nature, in such a way as to make them useful to him. The form of wood, for instance, is altered, by making a table out of it. Yet, for all that, the table continues to be that common, everyday thing, wood. But, so soon as it steps forth as a commodity, it is changed into something transcendent. It not only stands with its feet on the ground, but, in relation to all other commodities, it stands on its head, and evolves out of its wooden brain grotesque ideas, far more wonderful than ‘table-turning’ ever was.”Karl Marx“With everyday things multiplying rapidly, needs becoming more and more diverse, production accelerating their coming and going, we finally lack words to name them all.”Jean Baudrillard)The exhibition lends its title from George Perec’s first book “Things: A Story of the Sixties”, written in 1965. The book portraits the life of a young couple and their fascination with commodities — predominately clothing and furniture. Perec describes the objects of their desire in a meticulous way — they appear to act as signifiers for identity, luxury, history and belonging. The protagonists arrange their lives in a way that makes it possible to afford those, and consume life style magazines to further inform themselves. The book mainly comes to life through the detailed descriptions of those objects, it lacks dialogue nearly entirely. Things is a group show with works by Lazar Lyutakov (AT), David Muth (AT/FI) and Stefanie Schwarzwimmer (D/AT) as well as a quote from Georges Perec, attempting to look at objects at signifiers — listening to the silent discourse of objects against the backdrop of global consumerism.

Things. On Objects and Signs 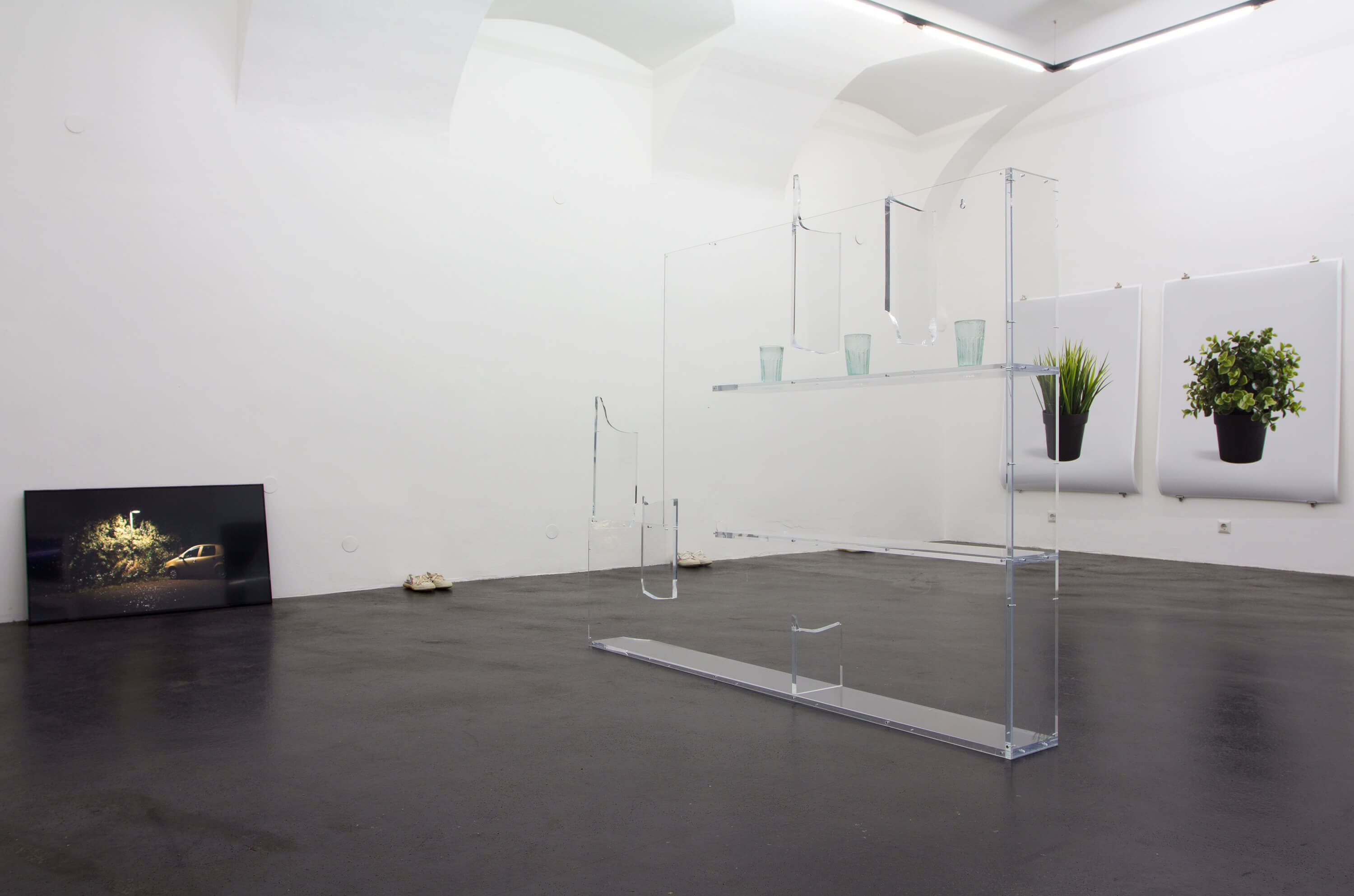 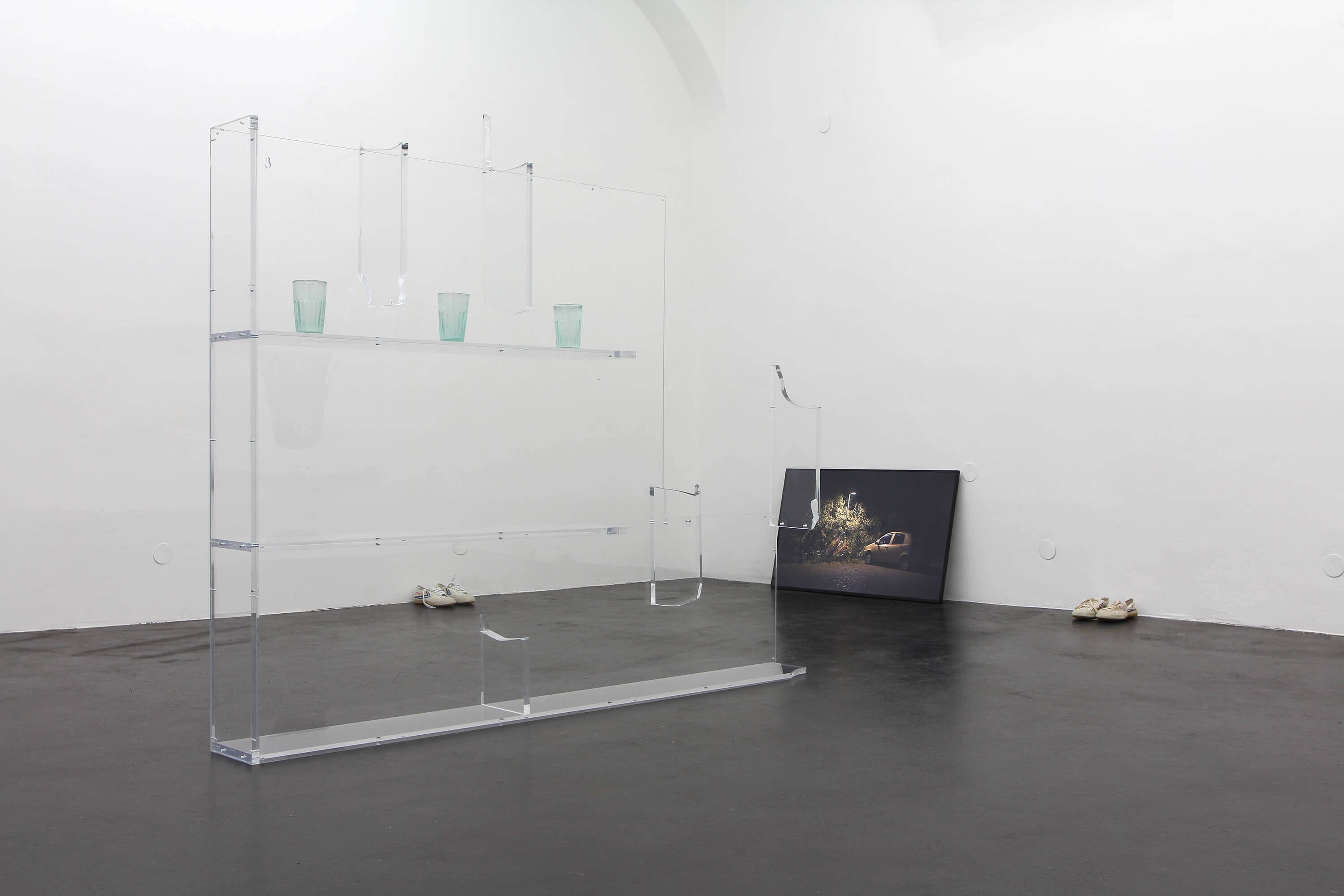 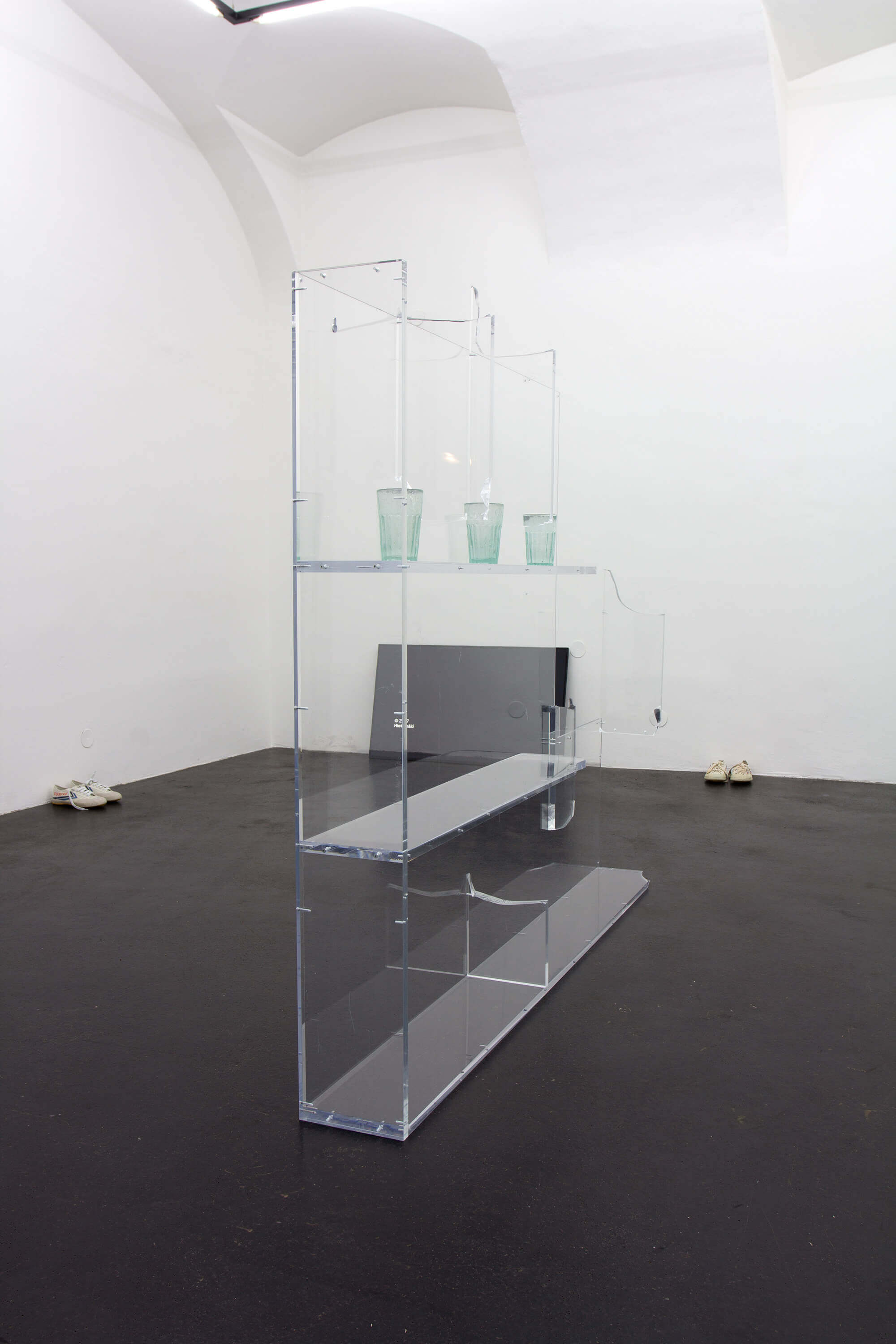 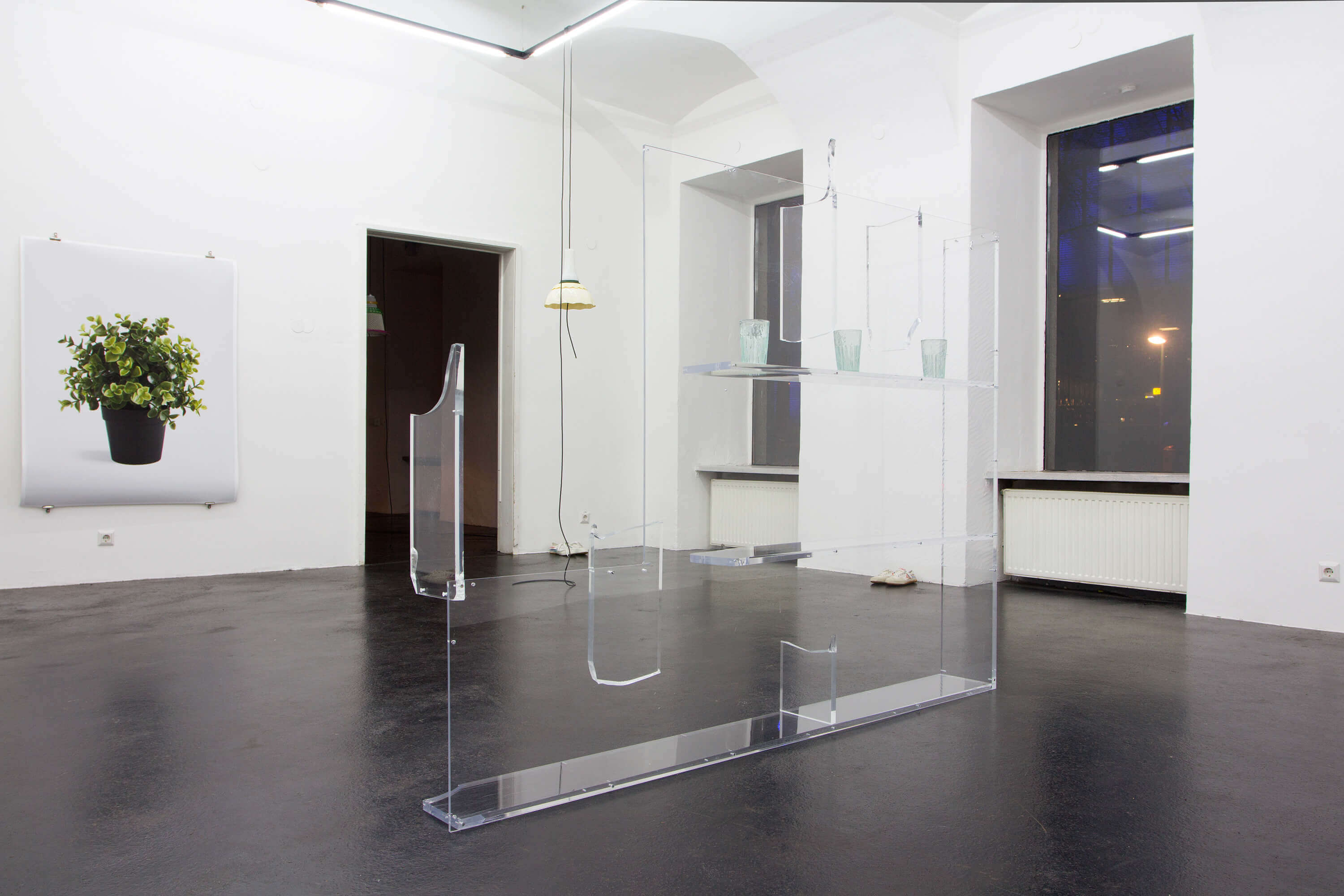 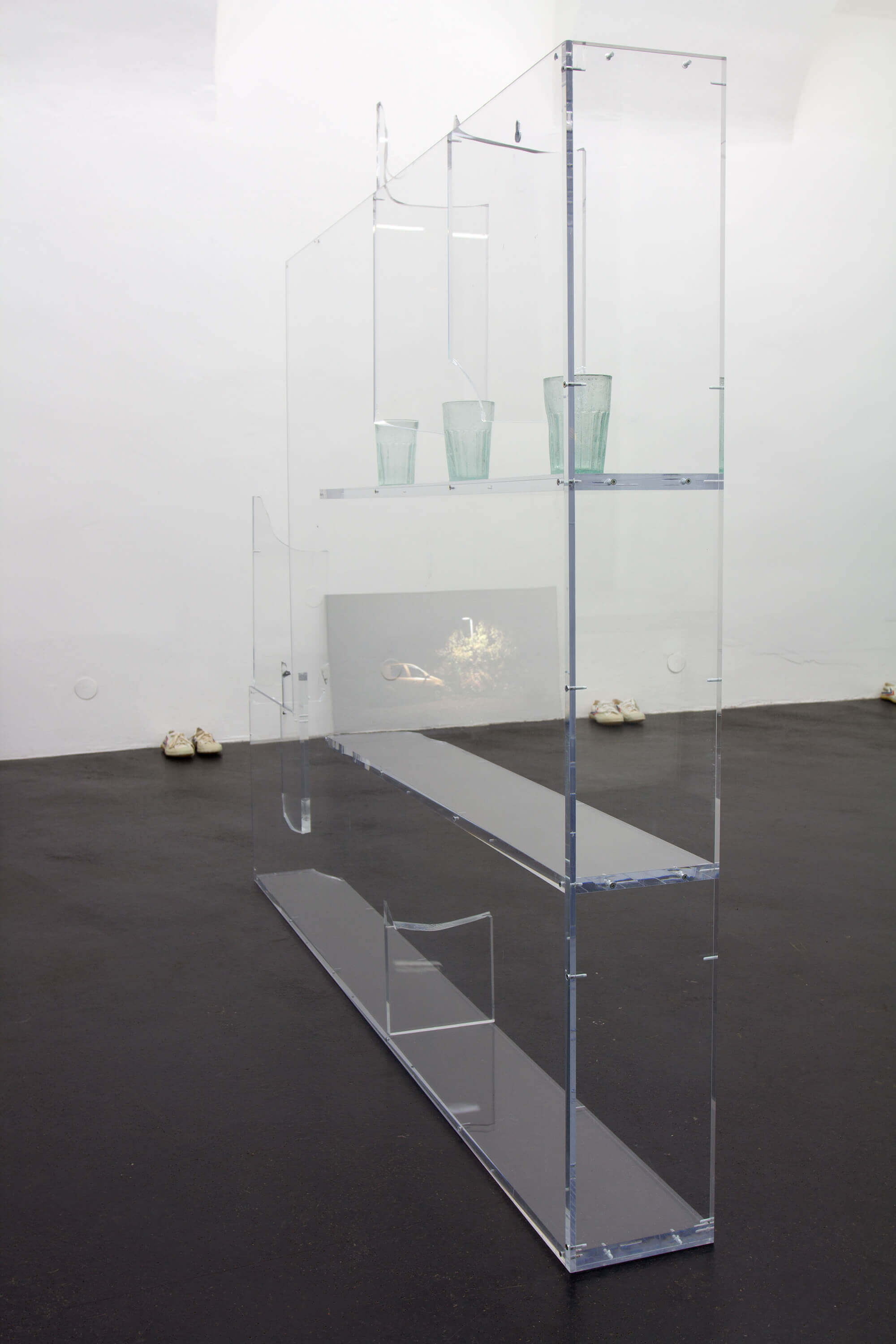 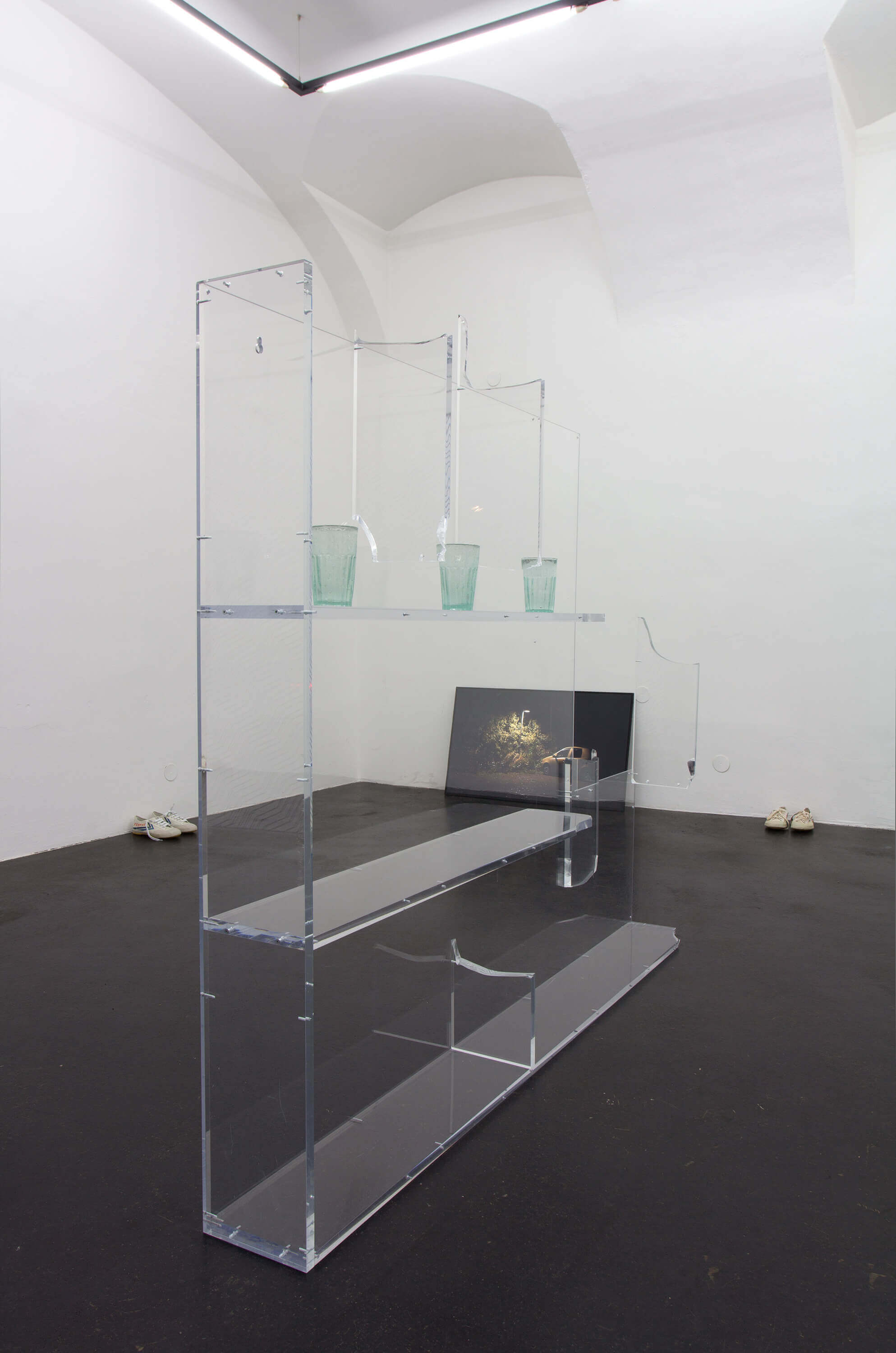 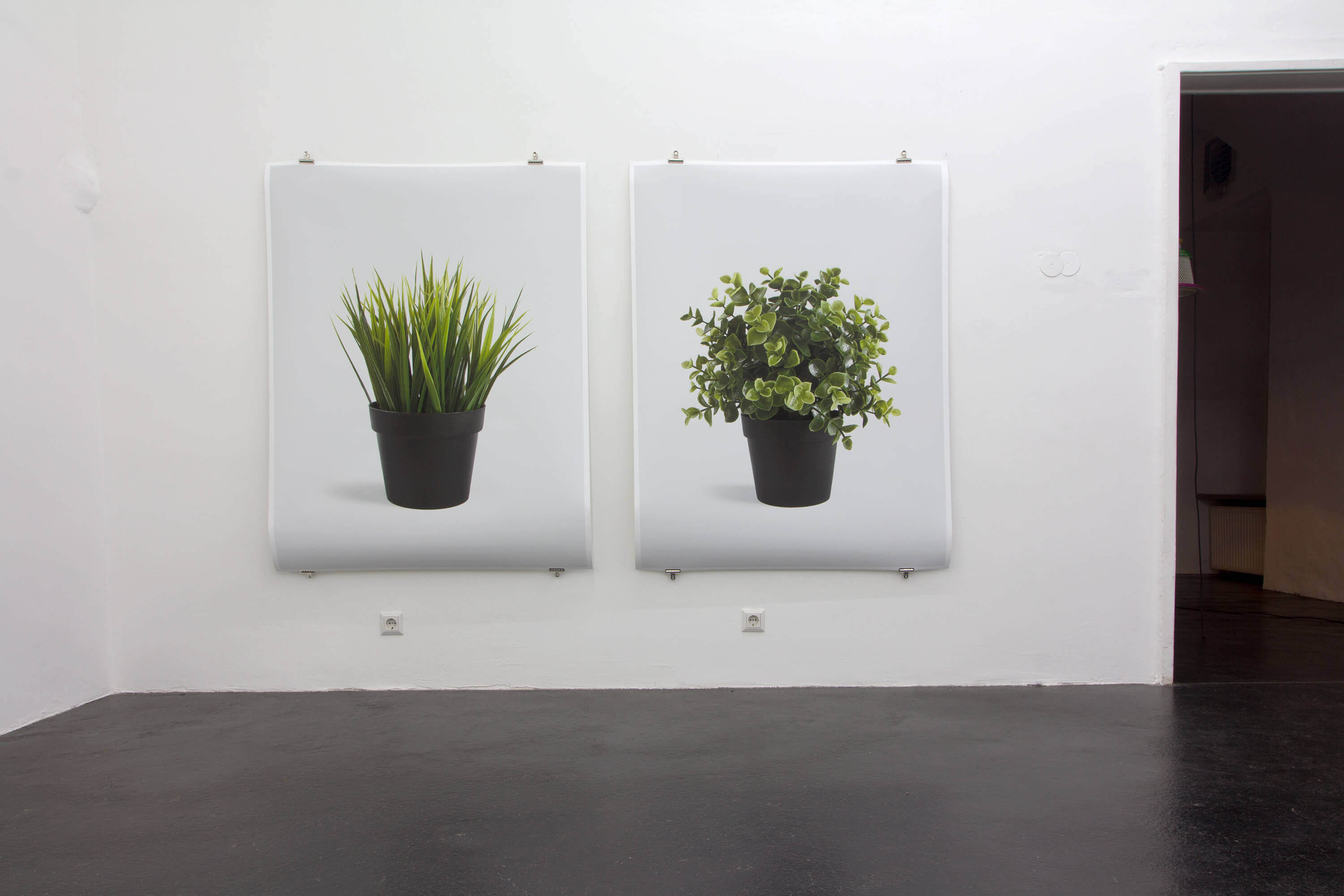 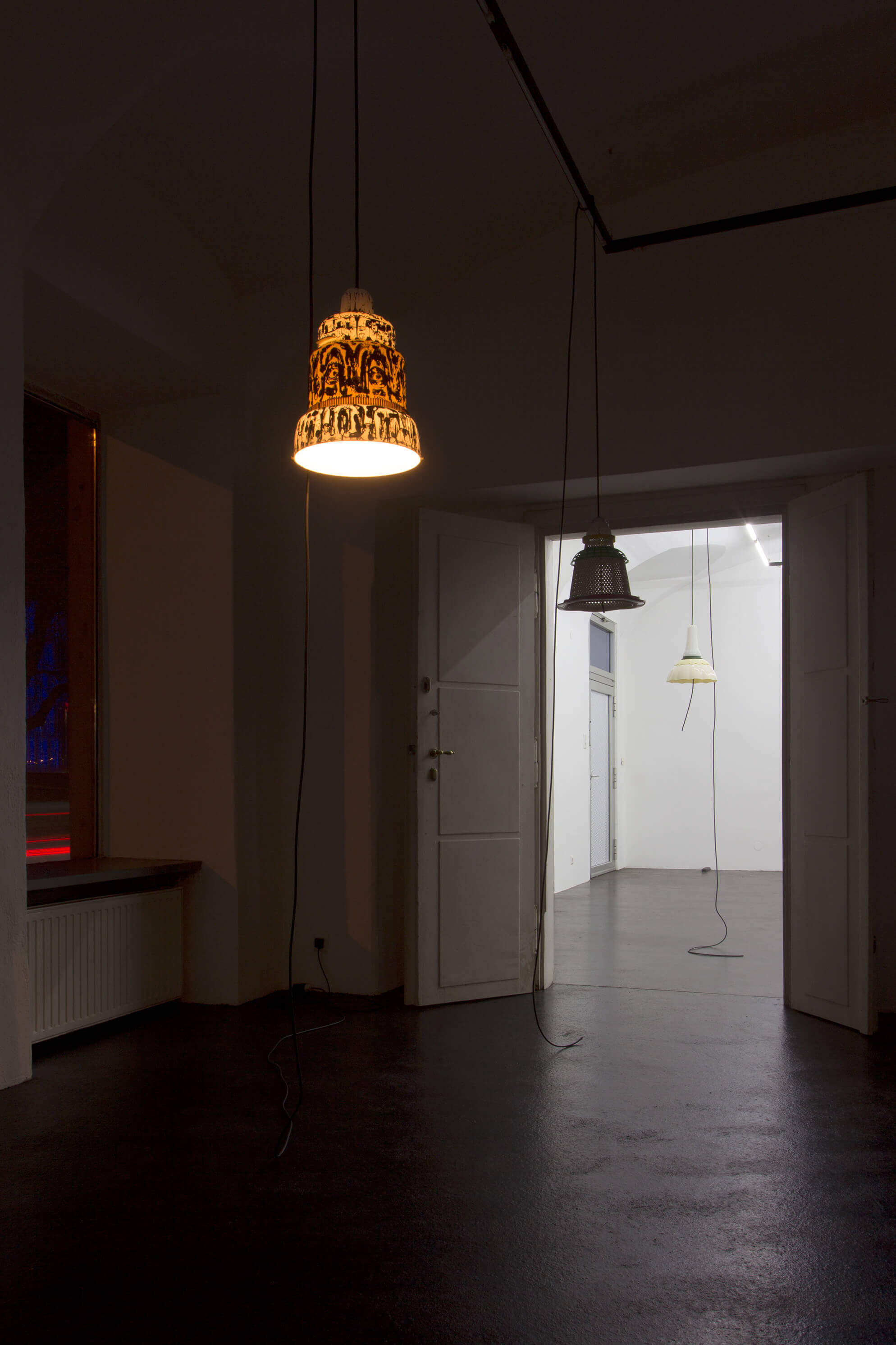 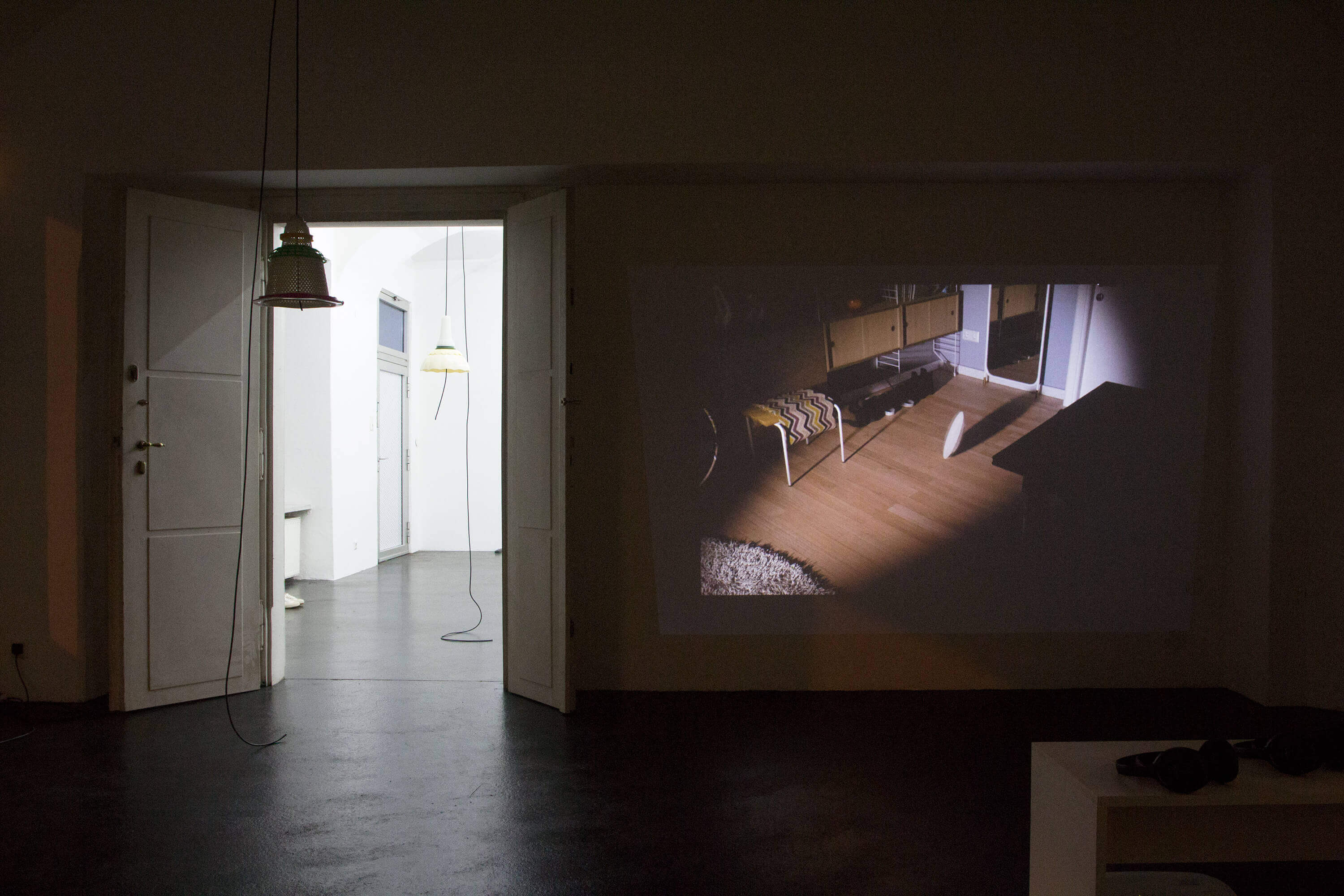 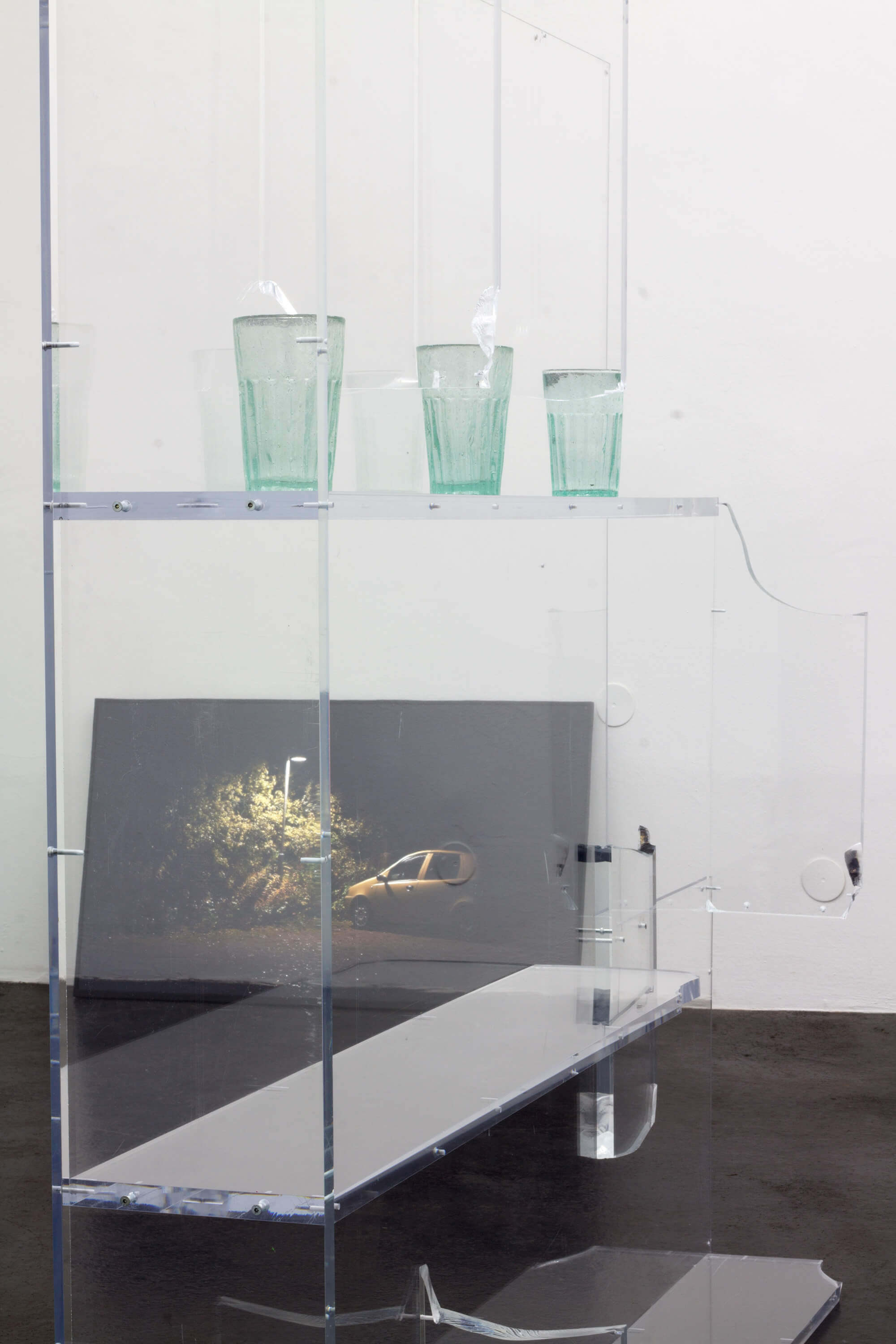 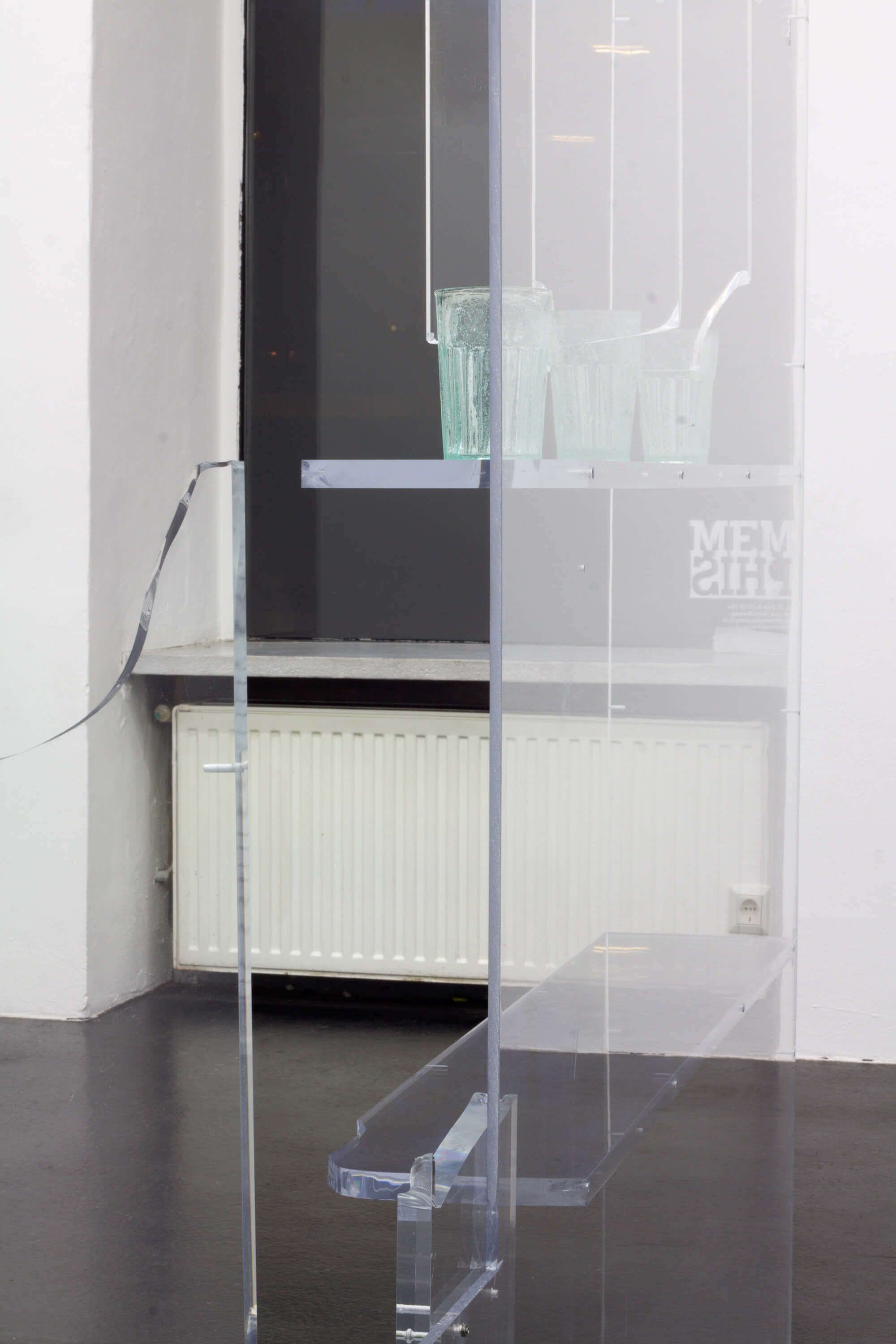 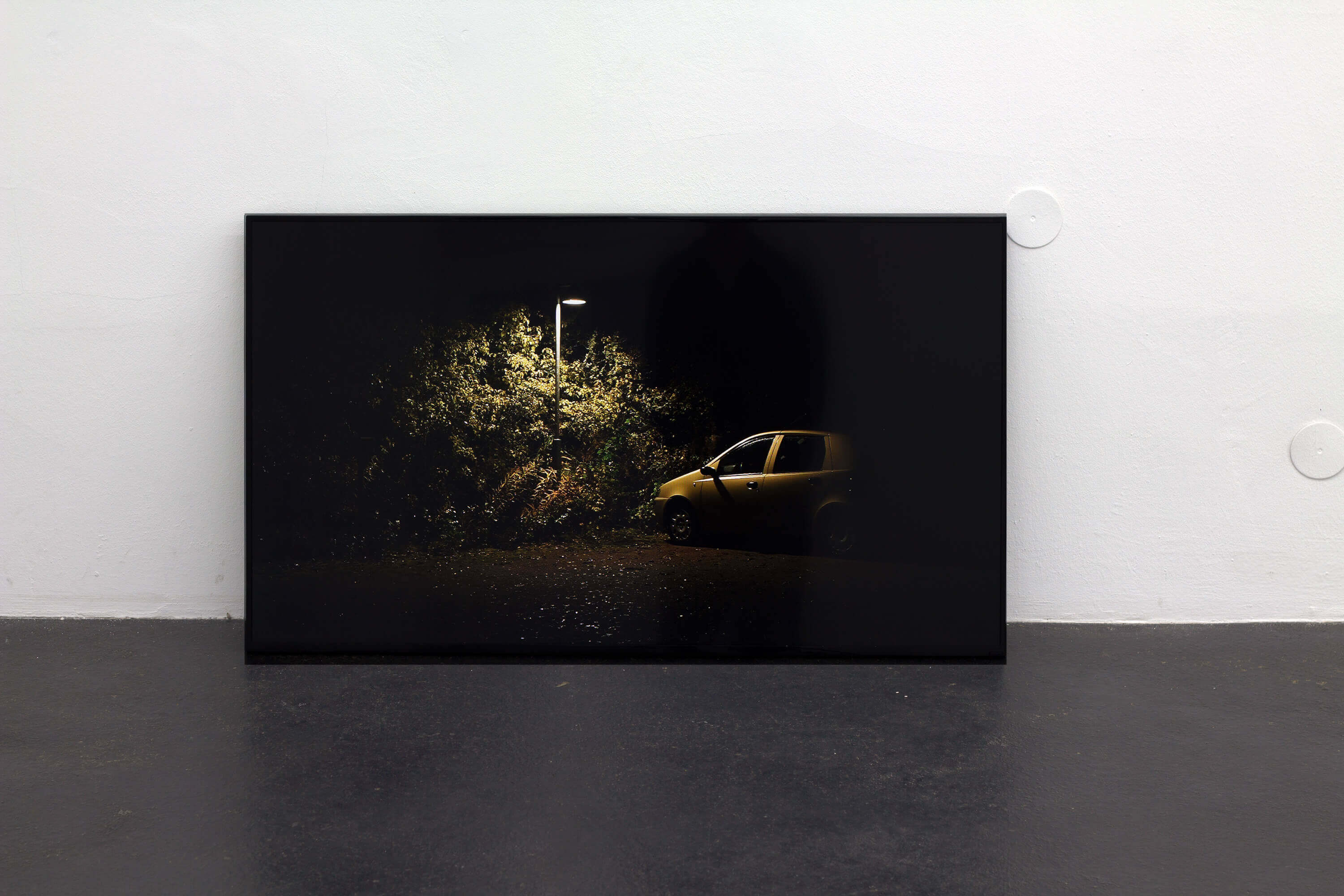 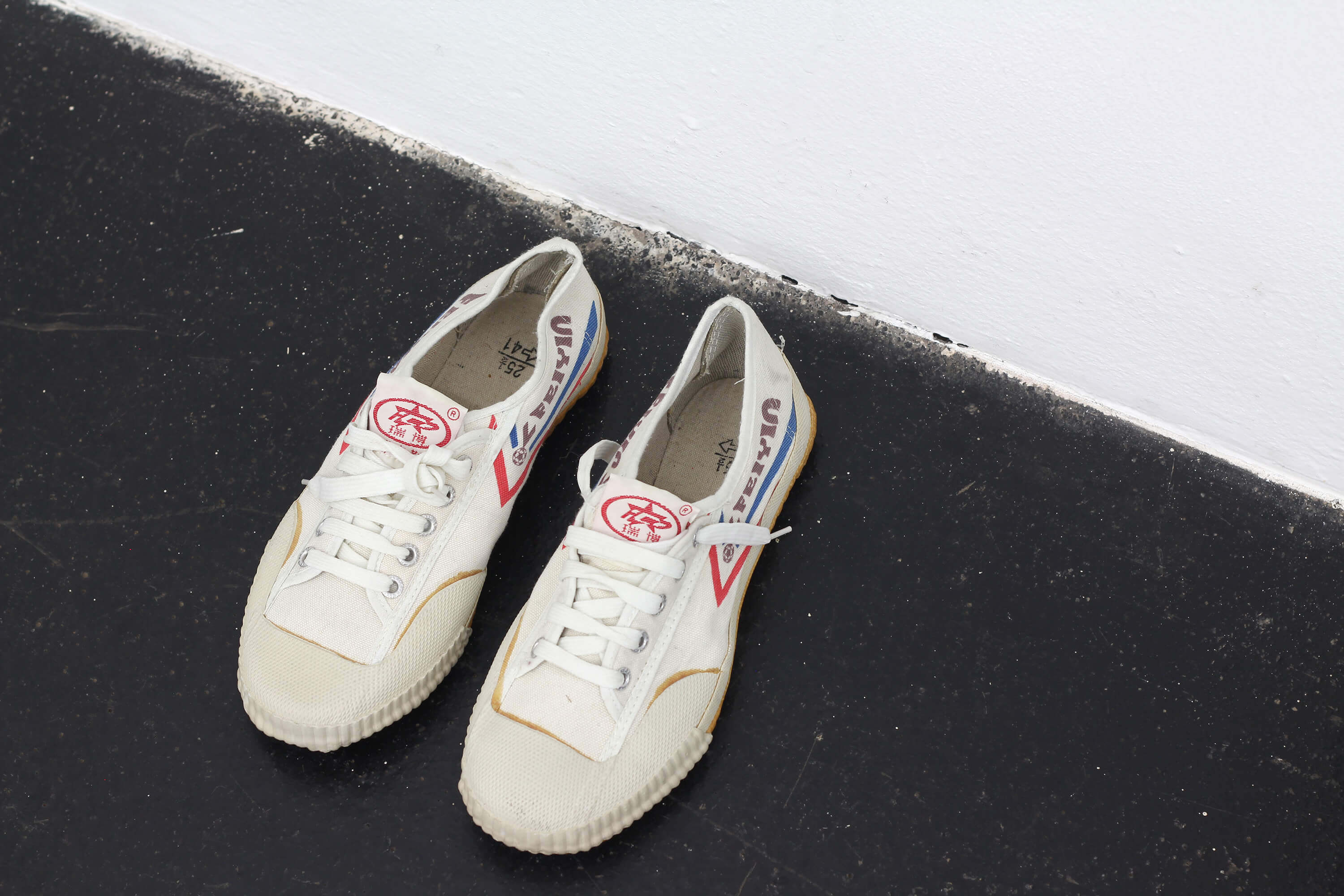 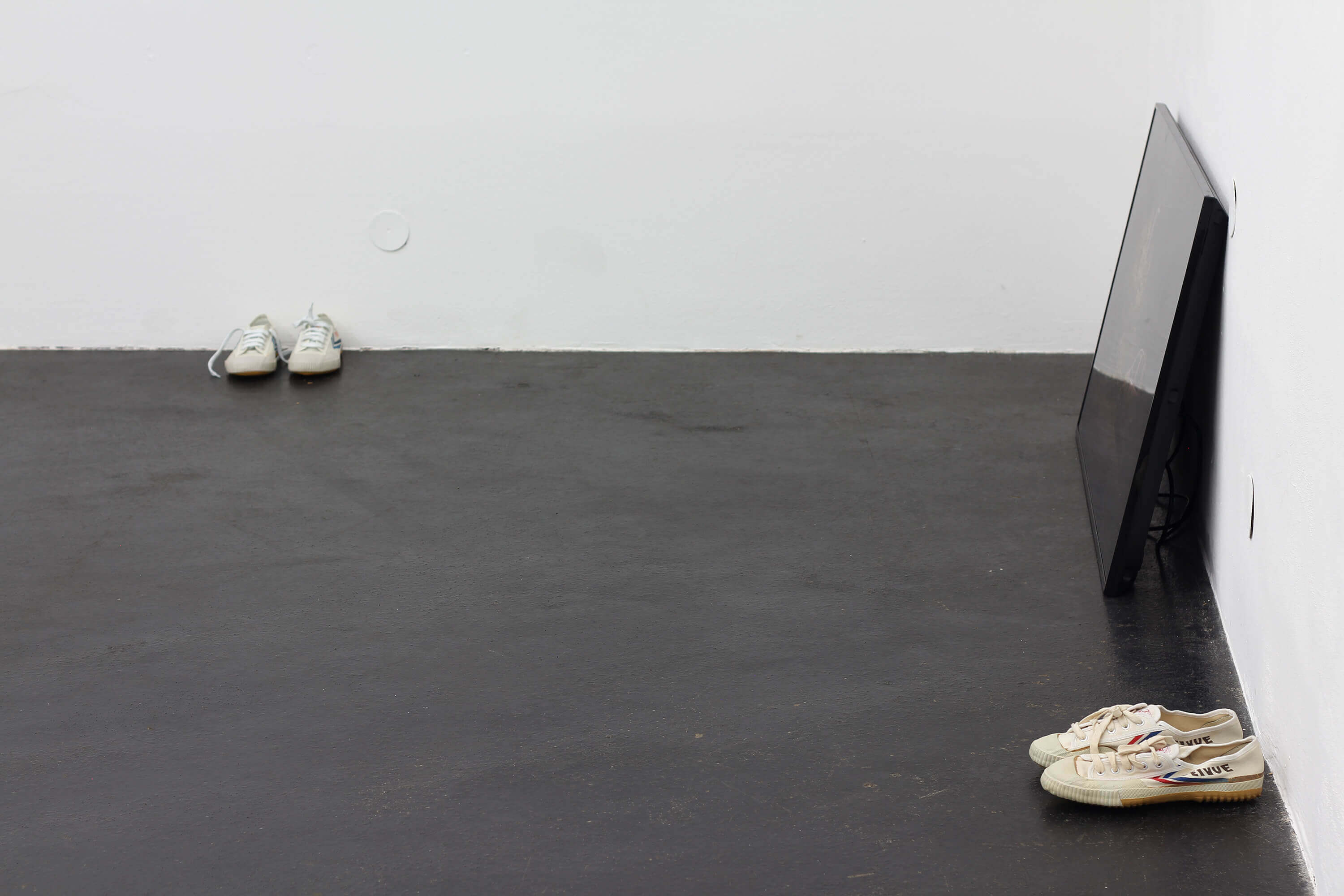