In the course of 2019 and 2020, a so far very distant and largely abstract, albeit omnipresent “catastrophe without an event” (Eva Horn) appeared to manifest itself in the form of serious natural disasters with extraordinary frequency and intensity. 2019 with Typhoon Hagibis in Japan, Cyclone Idai in Mozambique, the numerous, devastating and extreme bushfires in Australia, as well as extreme heat waves and rainfalls that caused great damage in Europe. And since the beginning of 2020, the Covid-19 crisis has had the world under control in a way that was last seen with the Spanish flu in 1918. According to studies in evolutionary research, our constant penetration into nature favors so-called zoonoses, i.e. the leap of viruses from animal to human hosts. Accordingly, the current pandemic would be one of many concrete (and still to be expected) manifestations of a general climate and environmental catastrophe that is caused by our way of life and is slowly emerging.

Viewed from this perspective, we seem to be at a tipping point where simply continuing our usual lifestyle, or only slightly adapting it, will gradually confront us with problems of unpredictable and unimaginable proportions. For this reason, many of the future scenarios currently being discussed revolve around the breakdown or disruption of highly complex systems. Because only in their reception, in the active confrontation with such drastic events, do they get their contour and reveal their characteristic threat potential.

Against this background, the exhibition Tipping Point brings together two artistic positions that deal with the representation of catastrophic events and collective practices to actively counter them. Aspects and strategies such as prediction, coping, healing and remembrance, but also the failure of humans in nature, for example as a result of their belief in technology, are highlighted.

Florian Goldmann is a Berlin-based visual artist and researcher. He studied sculpture and media art at ECA Edinburgh, ASFA Athens and UdK Berlin. From 2014 to 2018 he was a fellow at the research training centre ‘Visibility and Visualisation – Hybrid Forms of Pictorial Knowledge’ and the Brandenburg Centre for Media Studies at Potsdam University with a project on the utilization of models as means of representing, commemorating and predicting catastrophic events. As member the collective STRATAGRIDS he co-authored contributions to publications and exhibitions, e.g. at House of the Cultures of the World Berlin’s Anthropocene Project (2014) or at ’How the Bauhaus Came to Weimar. An Archive of Heat and Cold‘, at the Thuringian State Archaeological Museum, Weimar (2018). In his artistic work, Florian Goldmann examines, among other things, popular risk indices, in particular the combination of natural and financial disasters in order to tell stories about the seismic fault line between the insurable and the uninsurable. Florian Goldmann lives and works in Berlin, Germany.

Sutthirat Supaparinya works with a variety of media such as installation, sculpture, photography and video. Her works, which are preceded by intensive research and considerations about their meaning beyond the respective context, address various aspects of human activities, encounters and situations and often raise awareness of political structures, changes in [socio-political] landscapes, individual interpretations of mass media, the effects of technology on society and investigate ecosystems affected by the destruction of natural habitats through industrialization and government control. In addition to her work in her home country, she has conducted extensive research in Laos, Vietnam, Cambodia, Myanmar and Japan. She is currently working on issues relating to border expansion in the Greater Mekong sub-region. Sutthirat Supaparinya lives and works in Chiang Mai, Thailand. 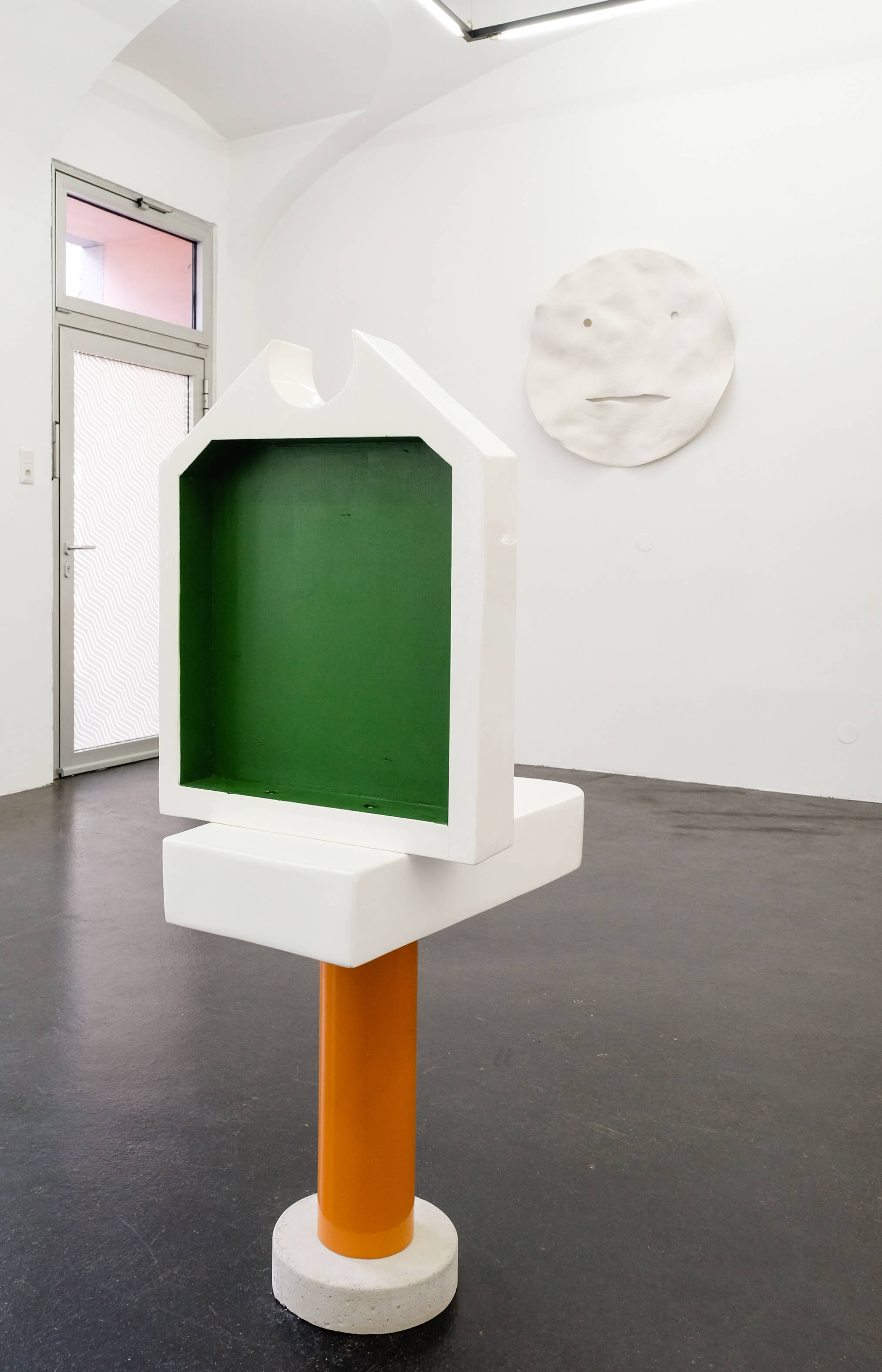