Two miniature models of the damaged Fukushima power plant are taken as the starting point for a reflection on the means of defining, localizing and visualizing risk: one broadcast live on the Japanese public television channel NHK just after the 2011 Tōhoku earthquake and tsunami had hit the plant, the other crafted in the garage of a German retiree.

Cross-hatched onto maps, risks can be approached deliberately, they can either be confronted or avoided. Yet, maps tend to take effect in one direction, that is, stemming from those in power – who are in the position to compile the map, and to decide what will be depicted and what precluded – onto the governed, who use the map, accept its depiction as given and thereby validate its claims to objectivity.

In the years since the accident the red circle circumscribing the risk zone on maps of the Fukushima region’s coastal area, has been altered according to measurements and negotiations, ensuing clean-up efforts and repopulation programs. The authorities’ objective is to diminish the zones charted as affected by the accident and to have them dissolve and disappear from the map eventually.

The text suggests to approach maps not as given, scaled-down versions of reality, but as both processing tools and moldable material. Participatory mapping practices enable communities to identify threats inherent to their local context and to review and challenge the safety claims posed by official risk models and maps.

This product is out of stock.
Product is not available in this quantity.
Florian Goldmann 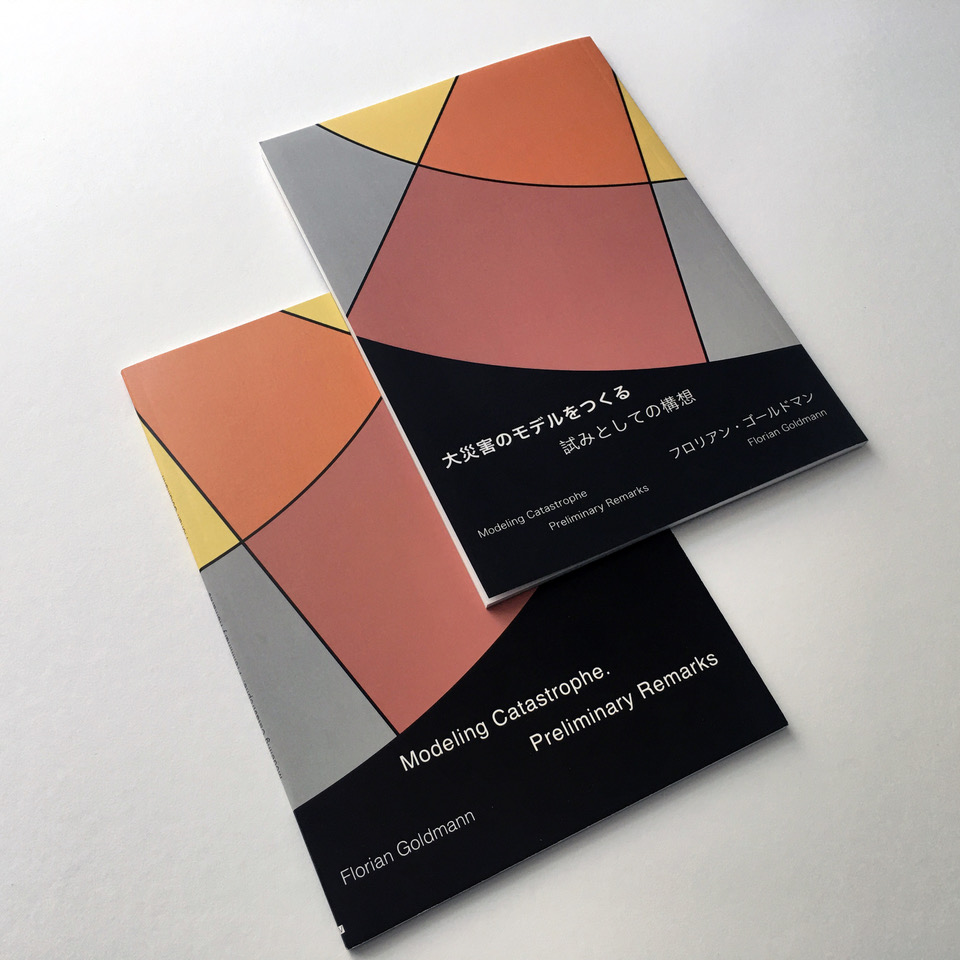 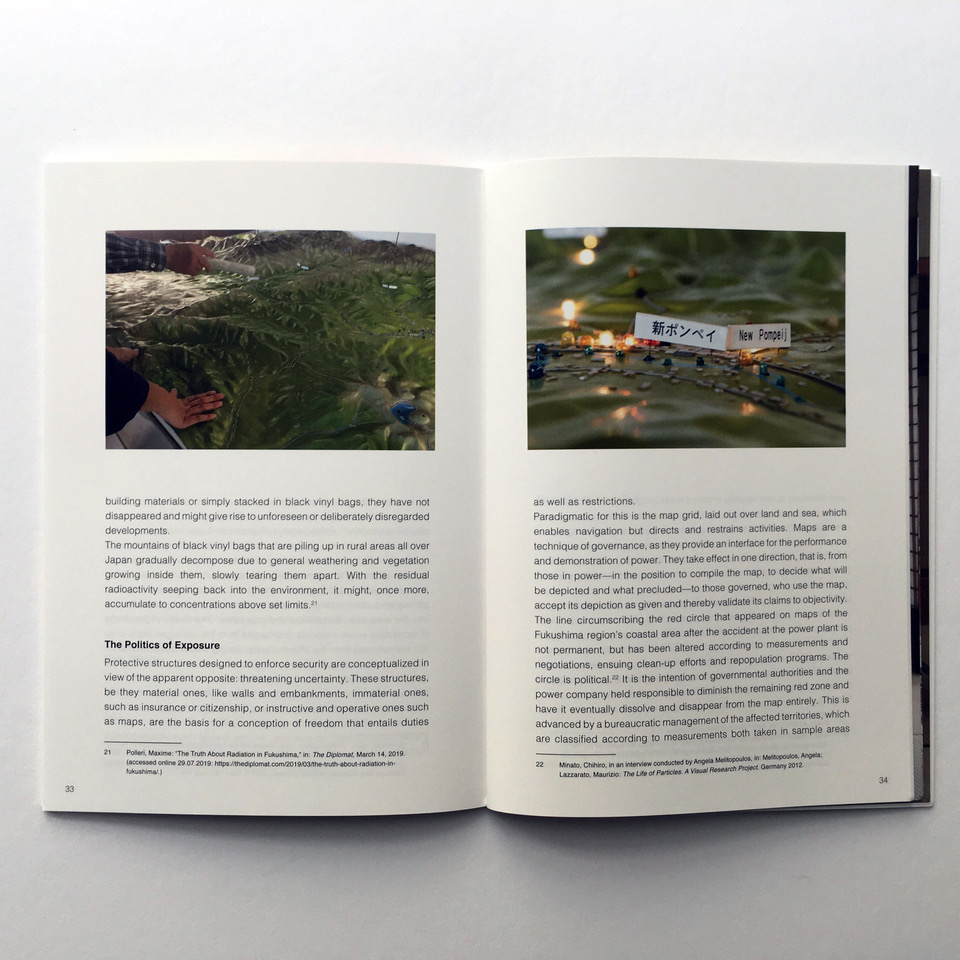 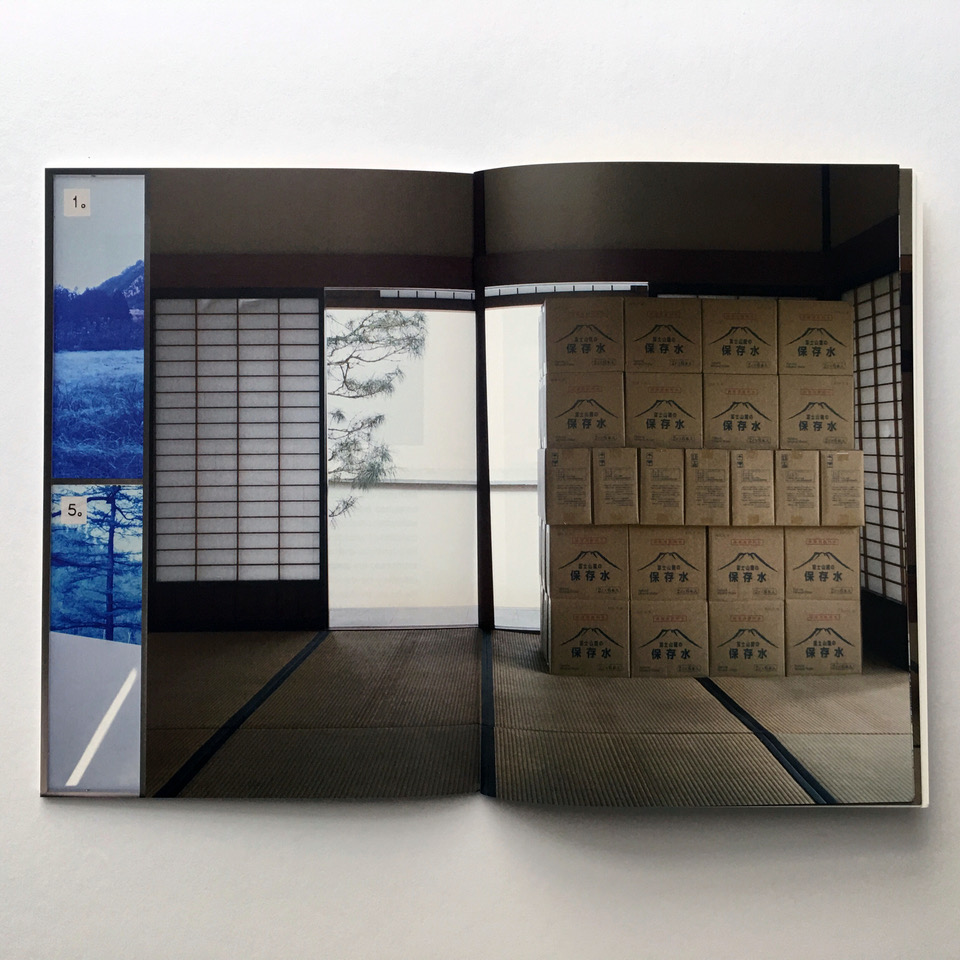